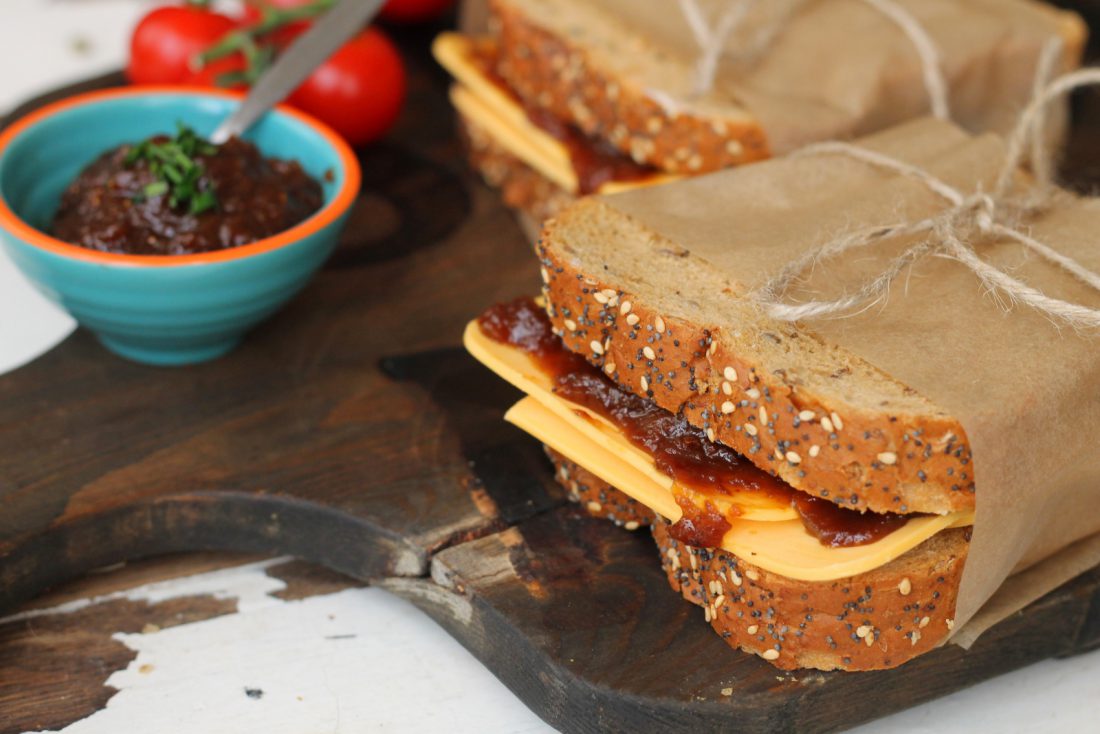 Again, a simple dish that’s as much to do with promoting the range of mainstream vegan cheeses available as it is an actual ‘recipe’! Mozzarisella, Sainsbury’s, Sheese, Tesco, VBites, Vegusto are just a few brands out there but keep looking – new ranges come out all the time. Tofutti, Sheese and Tesco cream cheeses are also a useful standby.

Vegan cheese (sometimes known as ‘Gary’ – long story!) gets better all the time. While vegan artisan cheeses are still pretty niche, they are on the cusp of moving into the mainstream. Home-made nut cheeses are pretty easy to make too and very tasty – check out this quick garlic cashew cheese recipe! – but if that’s too much of an effort, there are plenty on offer in the supermarkets and health food shops. 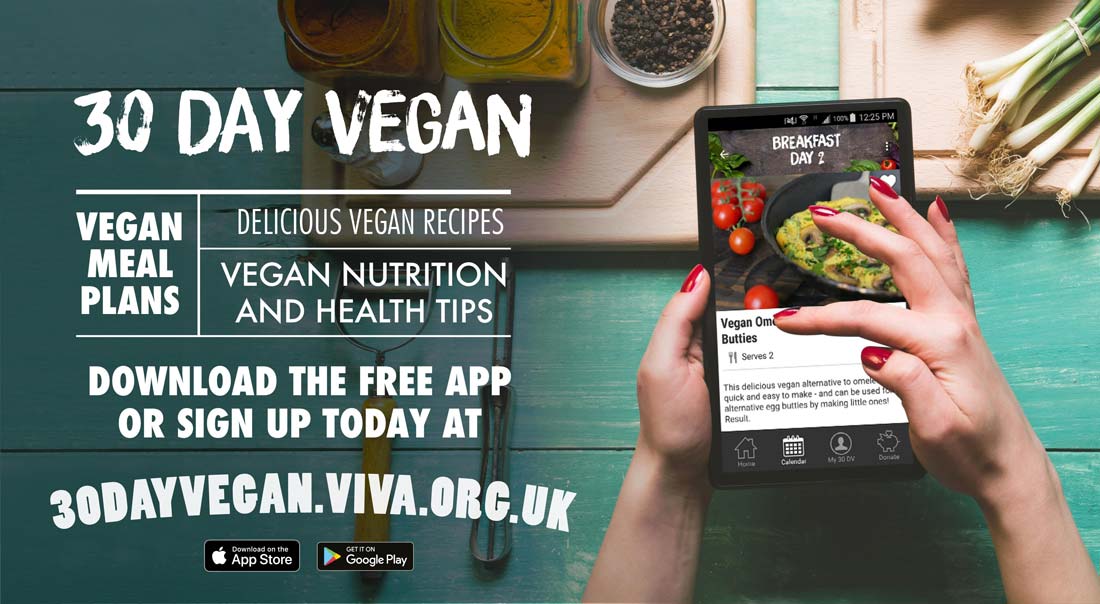