Be Sure About B12 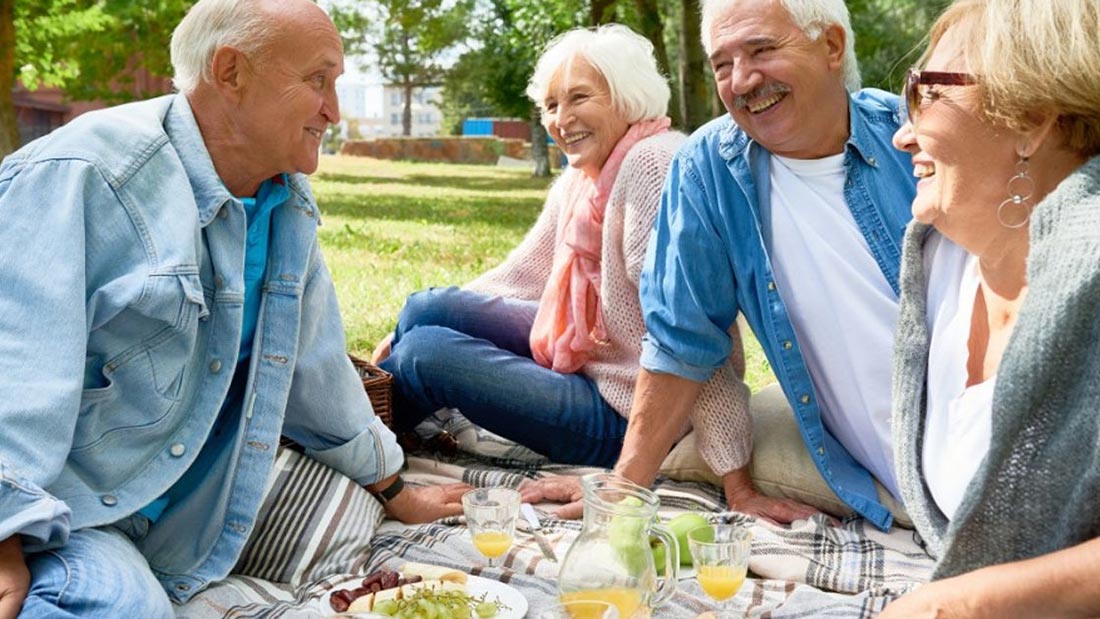 Everybody needs a regular source of vitamin B12: for vegans this means a supplement or sufficient fortified foods in their diet. However, despite all the warnings, vegans may actually have an advantage over meat and dairy-eaters when it comes to this important vitamin…

Vitamin B12 is involved in many important functions. It helps make red blood cells and keeps the nervous system healthy. A deficiency can lead to serious problems, especially in the young. Vegans and ALL adults over 50 – even meat eaters – should get their B12 from supplements or fortified foods.

How much do we need?

The UK recommended intake is 1.5μg (micrograms) of B12 per day. In the US it is slightly higher at 2.4μg. In 2015, the European Food Safety Authority set a new ‘adequate intake’ of 4μg per day. Viva!Health recommends an intake of 5μg per day from fortified foods with the regular use of supplements to ensure topping this up.

Absorption of B12 is dependent on its binding with intrinsic factor, a protein produced in the stomach and can be inhibited by the hydrogen cyanide and nitric oxide in cigarette smoke, nitrous oxide used for anaesthesia or recreational use and heating food in a microwave or cooker. Some medications, including Metformin (used for diabetes), anticonvulsants and proton pump inhibitors (PPIs), can also reduce absorption as can diseased or poorly functioning kidneys. If you are concerned, B12 levels can be checked by a doctor and any deficiency can be treated with supplements or a course of injections.

Symptoms of B12 deficiency include: extreme tiredness, lack of energy, pins and needles, muscle weakness, depression and cognitive problems such as impaired memory, understanding and judgement. It can lead to raised levels of the amino acid homocysteine, which can increase the risk of heart disease and stroke.

Pernicious anaemia is an autoimmune condition where the body’s defence system that protects against illness and infection attacks the body’s own cells that produce the intrinsic factor, necessary for B12 absorption. A B12 deficiency will ultimately develop but most cases can be easily treated with injections.

B12 in meat is bound to animal protein which makes it harder to absorb. Our ability to absorb it declines with age due to loss of intrinsic factor and a drop in acid production in the stomach. Mild to moderate B12 deficiency is common in industrialised countries despite the fact that that a typical western, meaty diet provides around 5-7μg of B12 a day. Up to 40 per cent of older people in the UK suffer from low B12 because of impaired absorption and as most meat is consumed after cooking, there are further losses of B12. In the US, all adults over 50 are advised to get B12 from supplements or fortified foods because of the high incidence of reduced absorption from animal foods in this age group. Vegans have a heads-up as they routinely include both in their diet.

Continue reading this article on the Viva! Health website.