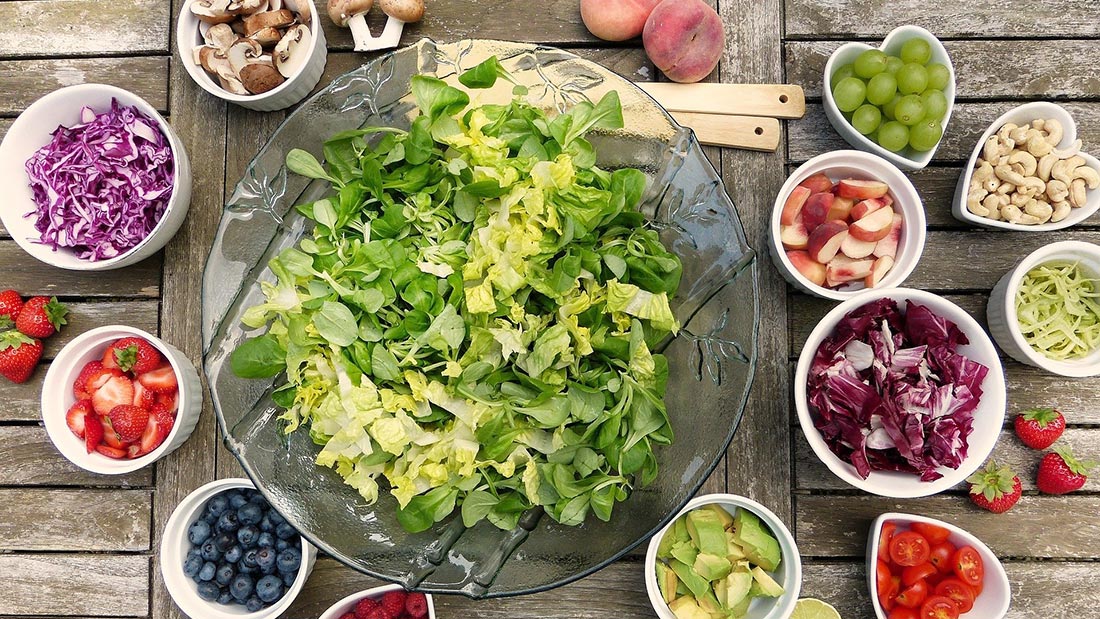 How much iron do you need daily?

The amount of iron you need is:

You should be able to get all the iron you need from your daily diet.

Visit the A-Z of Nutrients to read about recommended daily doses.

Are we getting enough?

The 2016 National Diet and Nutrition Survey found evidence indicating low intakes for iron in a proportion of people, particularly in girls and women.

Why do we need it?

Vitamin C helps the absorption of iron from foods so it’s good to combine iron and vitamin C-containing foods in one meal.

It’s unlikely that you’d get too much iron from a vegan diet alone but if you take supplements, taking high doses (over 20 milligrams) can cause constipation, nausea, vomiting and stomach pain. Extremely high doses can be toxic, especially for children, so if you have supplements at home, keep them in a safe place.

Do I need a supplement?

No, a healthy vegan diet containing the above foods on a daily basis will cover your needs.

Learn more about the A-Z of Nutrients on the Viva! Health website.